In theory, there is no difference between theory and practice.

In practice, there usually is.

When a laser power sensor is rated for up to some maximum average power, that means 2 things:

1. Its sensing element can measure up to that power.
2. The sensor’s mechanical body plan is designed to dissipate heat at up to that rate. (A beam with higher average power than that will cause heat to build up inside the sensor, eventually leading to possible sensor failure.)

For example, the “30A-BB-18” sensor is specified for up to 30W; its body uses a “pin-fin” design that dissipates heat at a rate of 30W. So, as long as the incoming beam power doesn’t exceed 30W, then the heat goes out as fast as it comes in and all is well. And in theory, this can go on forever (or until the next recalibration due date). 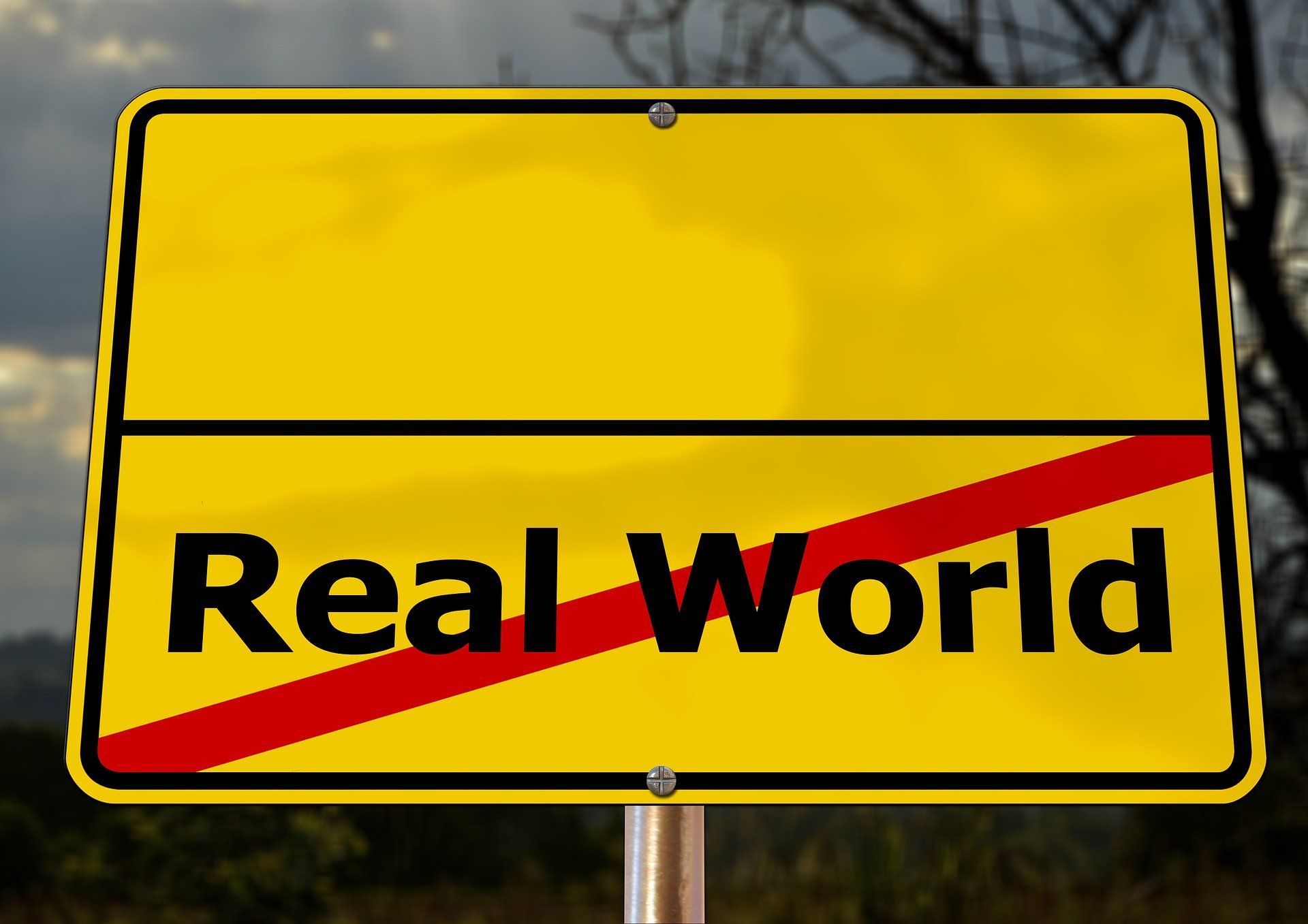 In practice, though, it’s not quite as simple as that.

A champion weightlifter who can bench-press 500kg, may not want to do so for hours at a time.

Similarly, a sensor that can handle up to a given maximum average power, may not necessarily perform well if it’s pushing the upper limits for an extended time.
Other issues may come into play that could cause the reading to drift over time, a result of the sensor heating up – true, not to the point of failure, but enough to cause problems if continuing for long enough.

The bottom line is simply this: If you need to perform a measurement for an extended time, perhaps a burn-in type of test for example, then use a sensor for which you will not be pressing it to its limits. For short term measurements that would be fine, but for longer term exposure you’ll want a sensor for which your beam is comfortably below the sensor’s maximum rated power.

A Leader’s tip: This is how Ophir Spiricon determines its products’ dynamic range

A complete toolkit for measuring and testing VCSELs
02:59