StarLab is Ophir’s easy-to-use, yet powerful, laser measurement software that turns a PC into a multi-channel laser power / energy display station.
StarLab is very modular. Use it with multiple laser power sensors to display and collect measurements from all the connected sensors simultaneously.

Additionally, Starlab allows the use of mathematical functions between live measurement data from different sensors.
This is accomplished by ‘Math Channels’, which provide a means to perform built-in mathematical operations, as well as user-defined functions, involving a number of sensor measurements.
Each Math Channel opened in StarLab is assigned an identifying color and letter tag for easily discerning them on the display.
Built in math functions that can be performed are A/B, A-B, A+B, or A*B, where A and B are live measurements from two different sensors.

In addition to the built-in math functions, you can create user defined formula in a Math Channel by entering freehand formulae – For example: Use “^” for power. Sin() and other functions can also be used.The results from the Math Channels can be viewed numerically in the statistics area, as well as graphically in the various graphic displays available in StarLab.

You can ‘mix and match’ multiple Math Channels with live sensor measurements simultaneously on the same display or split them into several windows.

Math channels can also be logged (recorded) together with the sensor measurements.
After an initial set up, StarLab Math Channels allow quick diagnostics.
For instance, using these math functions, the ratio or other combination of two separate beams can be monitored automatically and quickly! 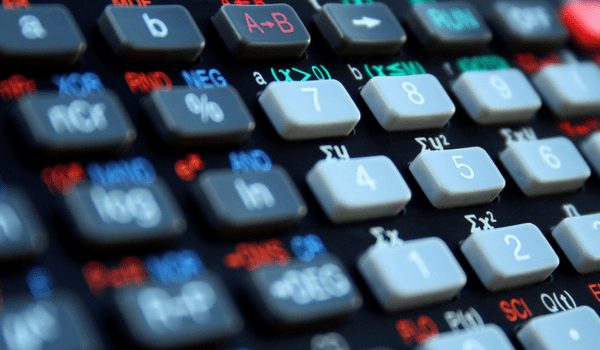